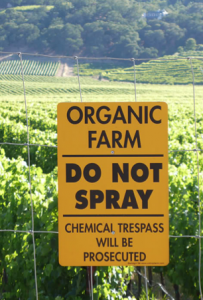 How would you like to get DOUBLE the antioxidants everyday without eating any additional calories?

There really is a HUGE difference between conventional (pesticides and dead soil) versus organic (no chemicals and mineral rich soil) farming practices.

The largest study of its kind below points out the many researched benefits of eating organic (most are still unknown!).

The Largest Study on Organic Farming

The largest study of its kind has found that organic foods and crops have a suite of advantages over their conventional counterparts, including more antioxidants and fewer, less frequent pesticide residues.

The study looked at an unprecedented 343 peer-reviewed publications comparing the nutritional quality and safety of organic and conventional plant-based foods, including fruits, vegetables, and grains. The study team applied sophisticated meta-analysis techniques to quantify differences between organic and non-organic foods.

“Science marches on,” said Charles Benbrook, a Washington State University researcher and the lone American co-author of the paper, published in the British Journal of Nutrition. “Our team learned valuable lessons from earlier reviews on this topic, and we benefited from the team’s remarkable breadth of scientific skills and experience.”

Most of the publications covered in the study looked at crops grown in the same area, on similar soils. This approach reduces other possible sources of variation in nutritional and safety parameters.

The Difference is in the Soil!

The research team also found the quality and reliability of comparison studies has greatly improved in recent years, leading to the discovery of significant nutritional and food safety differences not detected in earlier studies. For example, the new study incorporates the results of a research project led by WSU’s John Reganold that compared the nutritional and sensory quality of organic and conventional strawberries grown in California. Responding to the new paper’s results, Reganold said, “This is an impressive study, and its major nutritional findings are similar to those reported in our 2010 strawberry paper.”

The British Journal of Nutrition study was led by scientists at Newcastle University in the United Kingdom, with Benbrook helping design the study, write the paper, and review the scientific literature, particularly on studies in North and South America. In general, the team found that organic crops have several nutritional benefits that stem from the way the crops are produced. A plant on a conventionally managed field will typically have access to high levels of synthetic nitrogen, and will marshal the extra resources into producing sugars and starches. As a result, the harvested portion of the plant will often contain lower concentrations of other nutrients, including health-promoting antioxidants.

Harmful Pesticides Can’t Be Washed Off All Foods

Without the synthetic chemical pesticides applied on conventional crops, organic plants also tend to produce more phenols and polyphenols to defend against pest attacks and related injuries. In people, phenols and polyphenols can help prevent diseases triggered or promoted by oxidative-damage like coronary heart disease, stroke and certain cancers.

Overall, organic crops had 18 to 69 percent higher concentrations of antioxidant compounds. The team concludes that consumers who switch to organic fruit, vegetables, and cereals would get 20 to 40 percent more antioxidants. That’s the equivalent of about two extra portions of fruit and vegetables a day, with no increase in caloric intake.

The researchers also found pesticide residues were three to four times more likely in conventional foods than organic ones, as organic farmers are not allowed to apply toxic, synthetic pesticides. While crops harvested from organically managed fields sometimes contain pesticide residues, the levels are usually 10-fold to 100-fold lower in organic food, compared to the corresponding, conventionally grown food.

“This study is telling a powerful story of how organic plant-based foods are nutritionally superior and deliver bona fide health benefits,” said Benbrook.

In a surprising finding, the team concluded that conventional crops had roughly twice as much cadmium, a toxic heavy metal contaminant, as organic crops. The leading explanation is that certain fertilizers approved for use only on conventional farms somehow make cadmium more available to plant roots. A doubling of cadmium from food could push some individuals over safe daily intake levels.

More than half the studies in the Newcastle analysis were not available to the research team that carried out a 2009 study commissioned by the UK Food Standards Agency. Another review published by a Stanford University team in 2011 failed to identify any significant clinical health benefits from consumption of organic food, but incorporated less than half the number of comparisons for most health-promoting nutrients.

“We benefited from a much larger and higher quality set of studies than our colleagues who carried out earlier reviews,” said Carlo Leifert, a Newcastle University professor and the project leader.

Where to Shop for Boston Organic Food

All Cabral Wellness Institute we highly recommend eating organic and local whenever possible. Some of our favorite places to shop are at local farmer’s markets that feature all-organic farms like Atlas Farm! “Whole Foods” is also a good back up plan for convenience.

Get Your Own Customized Nutrition Plan! 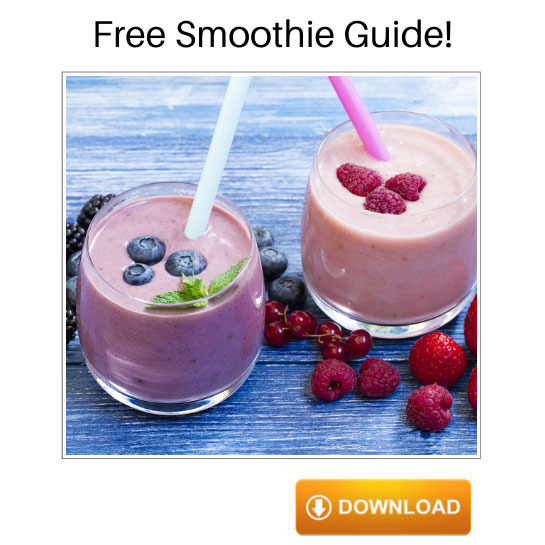 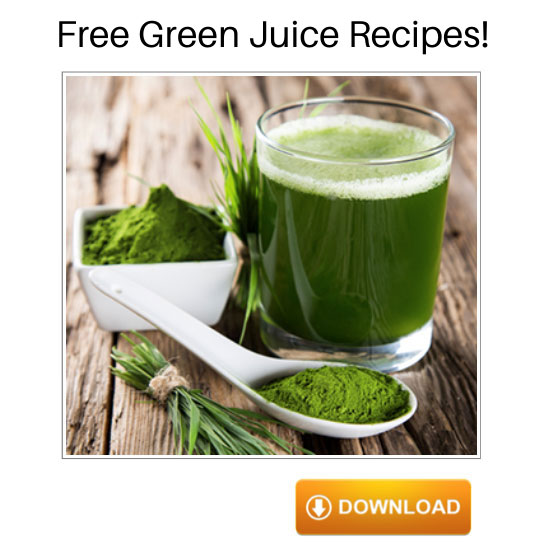 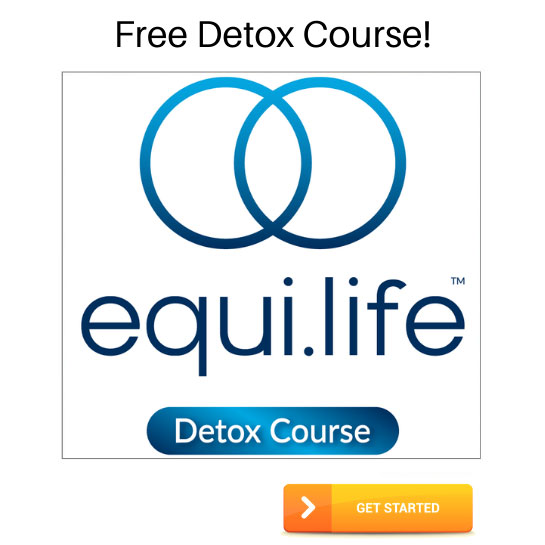